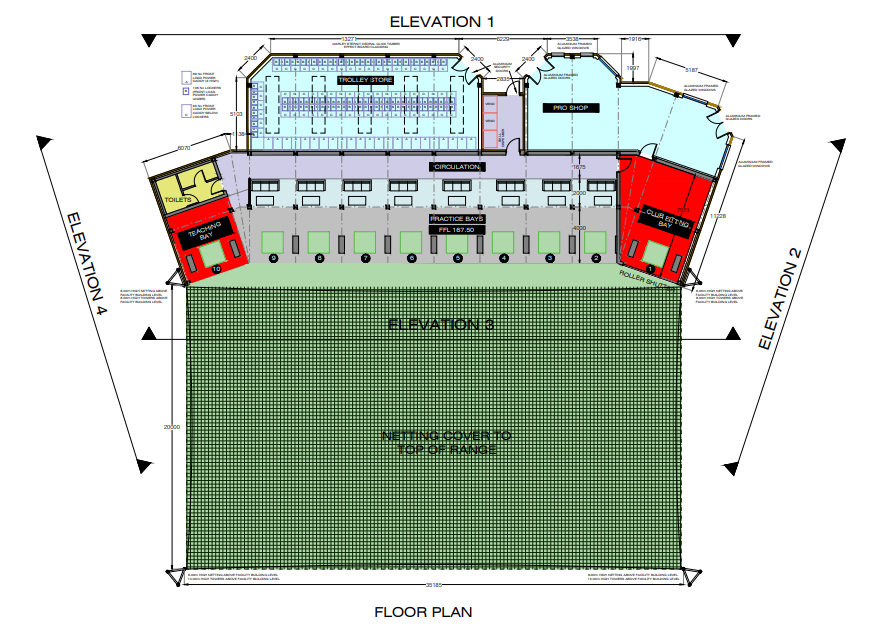 Just before Christmas, Quantum Golf received a grant of planning permission for a new technology-based driving range facility, pro shop, and trolley store at Brookmans Park Golf Club in Hertfordshire. This new facility will make use of Foresight Technology which increases accuracy and reliability in relation to golf coaching and ultimately it will lead to the betterment of player development. Both Hertfordshire Golf and England Golf were also in support of the application.

Trevor Smith, the Club and Course Manager for Brookmans Park commented that ““It is with great pleasure we can announce that Brookmans Park Golf Club, with the help of DLA Town Planning and Kirsop Surveyors, has been able to secure planning permission for a new technology-based driving range. Many thanks to both Mike and Laura from DLA and Paul and Tim from Kirsop for all your hard work and efforts to make this a success.”